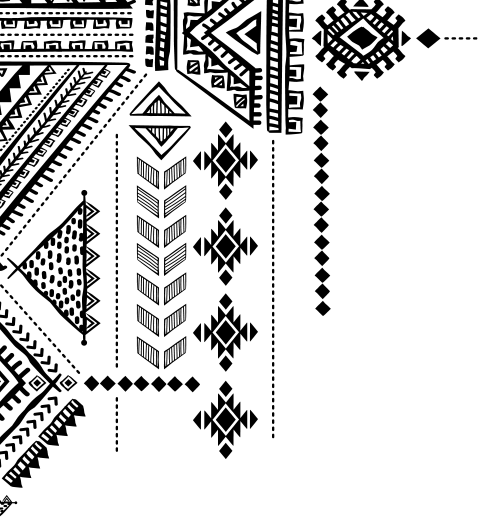 Sex refers to biologically defined and genetically acquired differences between males and females, according to their physiology and reproductive capabilities or potentialities. It is universal and mostly unchanging, without surgery.

Gender refers to the economic, social, political, and cultural attributes and opportunities associated with being women and men. The social definitions of what it means to be a woman or a man vary among cultures and change over time. Gender is a sociocultural expression of particular characteristics and roles that are associated with certain groups of people with reference to their sex and sexuality.

Gender Analysis is a methodology that both:

Gender Assessment examines how a program or project addresses and responds to gender disparities and inequalities through its objectives, activities, and policies. It responds to two key questions:

Gender Equity is the process of being fair to women andmen. To ensure fairness, measures must be taken to compensate for historical and social disadvantages that prevent women and men from operating on a level playing field.

Gender Equality is the state or condition that affords women and men equal enjoyment of human rights, socially valued goods, opportunities, and resources.

Gender Integration refers to strategies applied in program assessment, design, implementation, and evaluation to take gender norms into account and to compensate for gender-based inequalities.

Gender Mainstreaming is the process of incorporating a gender perspective into policies, strategies, programs, project activities, and administrative functions, as well as into the institutional culture of an organization.

Gender Stereotypes are ideas that people have on masculinity and femininity: what men and women of all generations should be like and are capable of doing. (e.g., girls should be obedient and cute, are allowed to cry, and boys are expected to be brave and not cry, women are better housekeepers and men are better with machines, or boys are better at mathematics and girls more suited to nursing).

Gender-Based Violence is violence derived from gender norms and roles as well as from unequal power relations between women and men. Violence is specifically targeted against a person because of his or her gender, and it affects women disproportionately. It includes, but is not limited to, physical, sexual, and psychological harm (including intimidation, suffering, coercion, and/or deprivation of liberty within the family or within the general community). It includes violence perpetuated by the state.

Agency is a person’s capacity to set goals and act on them. It may entail bargaining, negotiation, and resistance (Adapted from Naila Kabeer’s definition of agency).

Empowerment refers to the expansion of people’s capacity to make and act upon decisions (agency) and to transform those decisions into desired outcomes, affecting all aspects of their lives, including decisions related to health. It entails overcoming socioeconomic and other power inequalities in a context where this ability was previously denied. Programmatic interventions often focus specifically on empowering women because of the inequalities in their socioeconomic status. (Adapted from Naila Kabeer’s and Ruth Alsop’s definition of empowerment.)

Homophobia is the irrational fear of, aversion to, or discrimination against homosexuals or homosexual behavior or cultures. Homophobia also refers to self-loathing by homosexuals, as well as the fear of men or women who do not live up to society’s standards of what it is to be a “true man” or “true woman.”

Men’s Engagement is a programmatic approach that involves men and boys a) as clients and beneficiaries, b) as partners and c) as agents of change, in actively promoting gender equality, women’s empowerment and the transformation of inequitable definitions of masculinity. In the health context, this comprises engaging men and boys in addressing their own, and supporting their partners’ reproductive, sexual and other health needs. Men’s engagement also includes broader efforts to promote equality with respect to caregiving, fatherhood, and division of labor, and ending gender-based violence.

Transgender is an umbrella term referring to individuals who do not identify with the sex category assigned to them at birth or whose identity or behavior falls outside of stereotypical gender norms. The term “transgender” encompasses a diverse array of gender identities and expressions, including identities that fit within a female/male classification and those that do not. Transgender is not the same as intersex, which refers to biological variation in sex characteristics, including chromosomes, gonads and/or genitals that do not allow an individual to be distinctly identified as female/ male at birth.